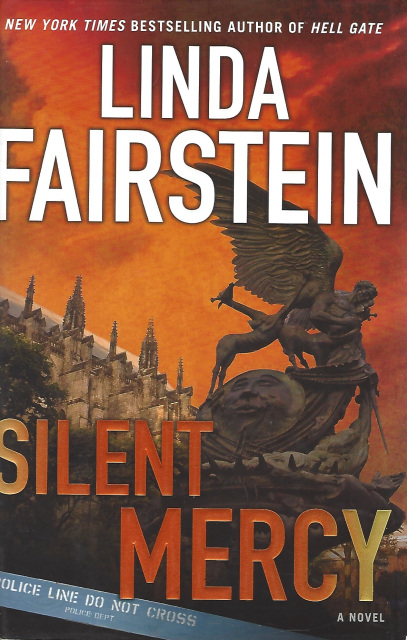 It is the middle of the night. Prosecutor Alexandra Cooper is called to Harlem's Mount Neboh Baptist Church, a beautiful house of worship originally built as a synagogue. But the crowd gathered there isn't interested in architecture, or even prayer. They've come for the same reason Alex has: to find out why the body of a young woman has been decapitated, set on fire, and left burning on the church steps.

The only identifiable artifact on the charred remains is the imprint of a Star of David necklace seared into the victim's flesh. Alex wonders if the fire was meant to destroy this woman's body, or to draw attention to it. Her fears are confirmed days later when a second corpse is found at a cathedral in Little Italy. The killings look like serial hate crimes, but the apparent differences in the victims' beliefs seem to eliminate a religious motive. Convinced that another young woman is bound to die, Alex mines the depths of Manhattan's many houses of worship to find a connection between the victims -- and in the process uncovers a perilous truth that takes her far beyond the scope of her investigation and puts her square in the face of terrible danger.