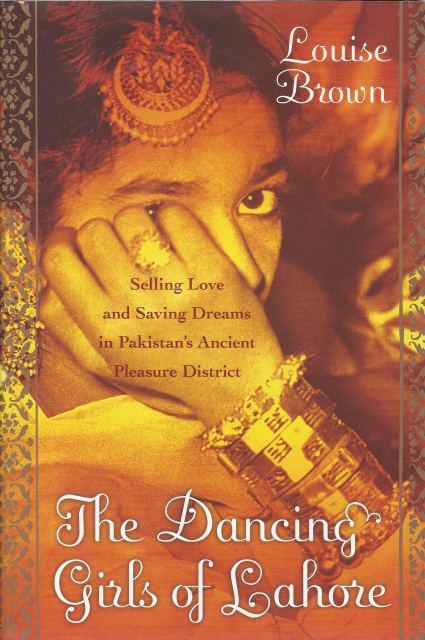 The dancing girls of Lahore inhabit the Diamond Market in the shadow of a great mosque, The twenty-first century goes on outside the walls of this ancient quarter but scarcely registers within. Though their trade can be described with accuracy as prostitution, the dancing girls have an illustrious history. Beloved by emperors and nahaba, their sophisticated art encompassed the best of Mughal culture. The modern-day Bollywood aesthetic, with its love of gaudy spectacle, music, and dance, is their distant legacy. But the life of the pampered courtesan is not the one now being lived by Maha and her three girls. What they do is forbidden by Islam, though tolerated; but they are gandi, "unclean," and Maha's daughters, like her, are born into the business and will not leave it.

Sociologist Louise Brown spent four years in the most intimate study of the family life of a Lahori dancing girl. With beautiful understatement, she turns a novelist's eye on a true story that beggars the imagination. Maha, a classically trained dancer of exquisite grace, had her virginity sold to a powerful Arab sheikh at the age of twelve; when her own daughter Nena comes of age and Maya cannot bring in the money she once did, she faces a terrible decision as the agents of the sheikh come calling once more.