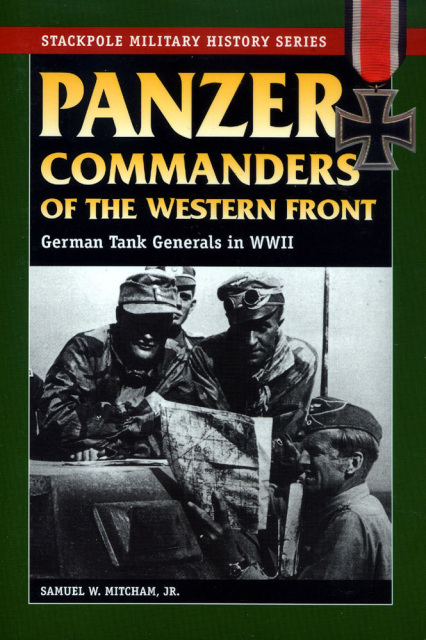 Generals like Heinz Guderian have received most of the credit for devising and executing the German blitzkrieg, but without the field commanders who led armored corps, divisions, and regiments, the lightning offensive that overtook France in 1940 could not have triumphed. Nor could the Germans have lasted as long as they did against the Allied onslaught in northwest Europe in 1944-45. Mitcham profiles five of these panzer leaders, from the fall of France to Normandy, the Battle of the Bulge, and the final struggle for Germany.