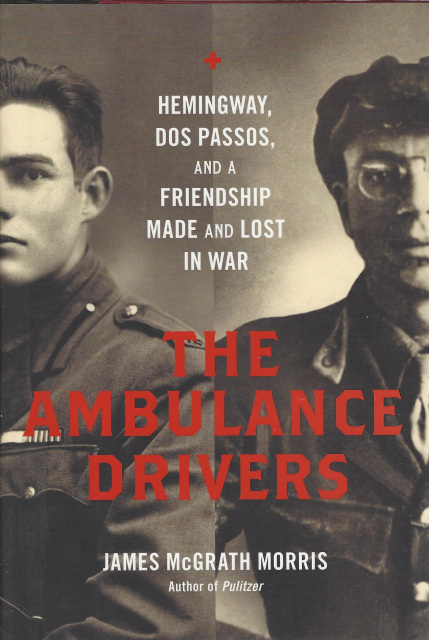 THE AMBULANCE DRIVERS: HEMINGWAY, DOS PASSOS, AND A FRIENDSHIP MADE AND LOST IN WAR by James McGrath Morris