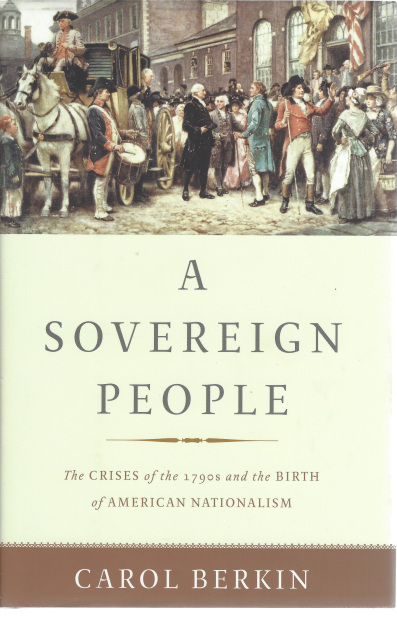 A SOVEREIGN PEOPLE: THE CRISES OF THE 1790S AND THE BIRTH OF AMERICAN NATIONALISM by Carol Berkin