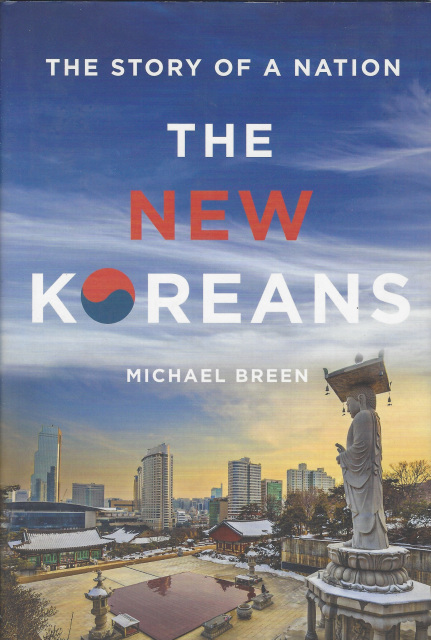 THE NEW KOREANS: THE STORY OF A NATION by Michael Breen

The New Koreans: The Story of a Nation by Michael Breen

Just a few decades ago, the South Koreans were an impoverished, agricultural people. In one generation they moved from the fields to Silicon Valley, driven by anger at the rival North, which invaded them, and defiance of their history to rise from backwardness to advanced-nation status. They accomplished this through three totally unexpected miracles: economic development, democratization, and the arrival of their culture to global attention.

Who are the Koreans? What are they like? The nature and values of the Korean people provide the background for a detailed examination of the complex history of the country, in particular its division and its emergence as an economic superpower. THE NEW KOREANS examines how they have been perceived by outsiders, the features that color their "national character," and how their emergence from backwardness, poverty, and brutality happened. It also looks at why they remain unhappy -- with the lowest birth rates and highest suicide rates in the developed world.

In THE NEW KOREANS, Michael Breen provides compelling insight into the history and character of this fascinating nation, and casts an eye to future developments, as well as across the DMZ into the other Korea -- the one in the north, where, if anything, the leadership has taken the people backward.