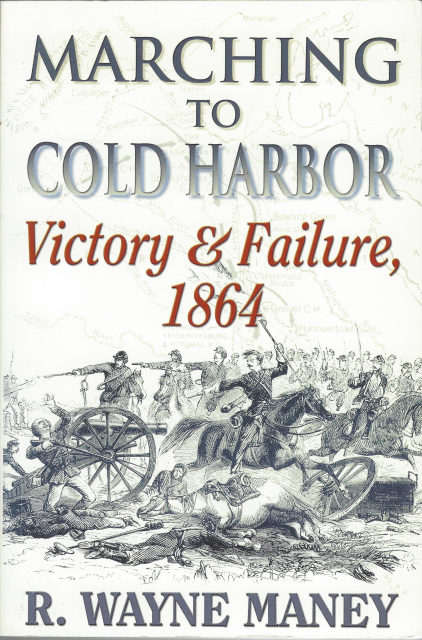 Grant's attacks at Cold Harbor were the climax of his dramatic overland campaign. After Cold Harbor, Grand disavowed his original strategy and reverted to traditional siege operations after his exhausted army failed to take Petersburg before Lee's army filled the trenches. Marching to Cold Harbor is a fast moving recreation of those first weeks of combat between Grant and Lee in the late spring of 1864. The reader is taken from the Wilderness and Spotsylvania to the strategic engagements at Cold Harbor, where on June 3, Grant order a charge as futile and more costly than Pickett's charge at Gettysburg. Keeping the focus on Cold Harbor as the culmination of Grant's offensive tactics, Maney's use of eyewitness testimony illuminates the enlisted men as well as the officers' roles in the most savage fighting since Gettysburg. From this account, the student of Civil War history will understand the true meaning of victory and defeat.