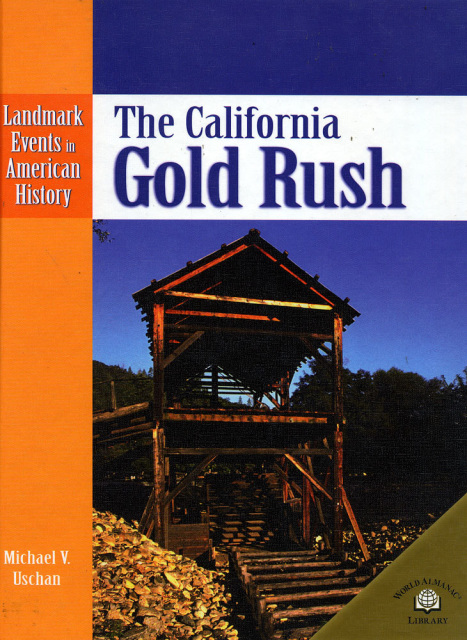 In the 1840s, the United States of America was an expanding nation. This book explains how the discovery of gold in 1848 led to the settlement of newly acquired U.S. territory in California. It describes the rush to California by hundreds of thousands of people from all over the world. It tells of life in the mining camps and the successes and disappointments of gold mining. The book also tells the continuing story: how, after the California Gold Rush, Americans and immigrants came to settle the vast areas between California and the eastern United States.

THIS IS A BRAND NEW CHILDREN/YOUNG ADULT BOOK.