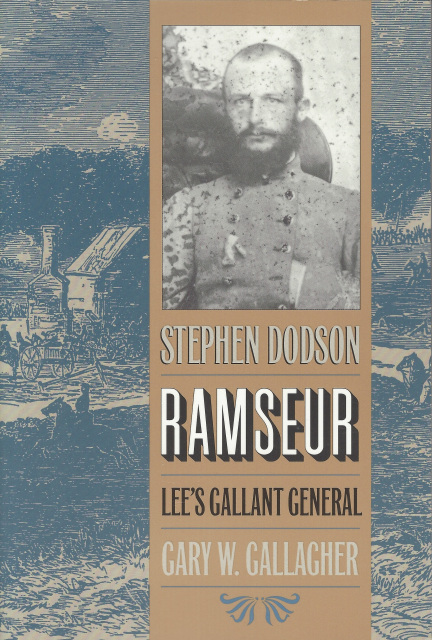 Stephen Dodson Ramseur, born in Lincolnton, North Carolina, in 1837, compiled an enviable record as a brigadier in the Army of Northern Virginia. Commissioned major general the day after his twenty-seventh birthday, he was the youngest West Pointer to achieve that rank in the Confederate army. He later showed great skill as a divisional leader in the 1864 Shenandoah Valley campaign before he was fatally wounded at Cedar Creek on 19 October of that year.

Based on Ramseur's extensive personal papers and on other sources, this absorbing biography examines the life of one of the South's most talented commanders and brings into sharper focus some of the crosscurrents of this turbulent period.