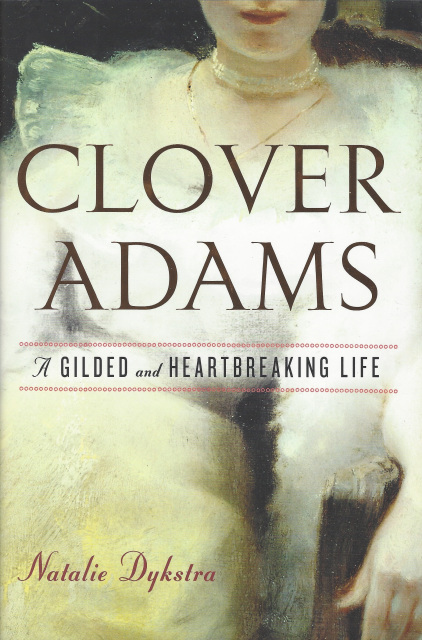 Clover Adams: A Gilded and Heartbreaking Life by Natalie Dykstra

Clover Adams: A Gilded and Heartbreaking Life by Natalie Dykstra

Clover Adams, a fiercely intelligent Boston Brahmin, married at twenty-eight the soon-to-be-eminent American historian Henry Adams. She thrived in her role as an intimate of power brokers in Gilded Age Washington, where she was admired for her wit and taste by such luminaries as Henry James, H.H. Richardson, and General William Tecumseh Sherman. Clover so clearly possessed, as one friend wrote, "all she wanted, all this world could give."

Yet at the center of her story is a haunting mystery. Why did Clover, having begun in the spring of 1883 to capture her world vividly through photography, end her life less than three years later by drinking a chemical developer she used in the darkroom? The key to the mystery lies, as Natalie Dykstra's searching account makes clear, in Clover's photographs themselves.

The aftermath of Clover's death is equally compelling. Dykstra probes Clover's enduring reputation as a woman betrayed. And, most movingly, she untangles the complex, poignant -- and universal -- truths of her shining and impossible marriage.