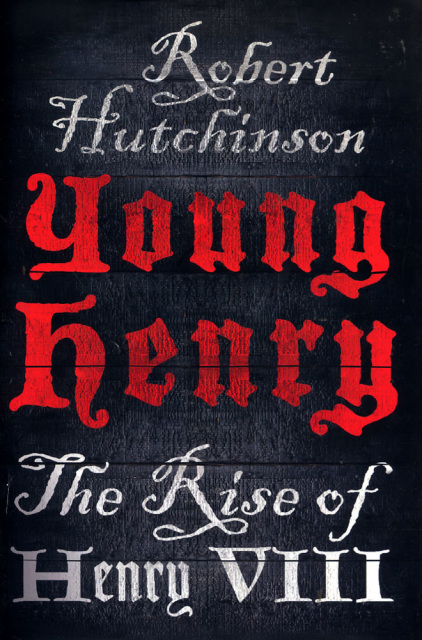 YOUNG HENRY: THE RISE OF HENRY VIII by Robert Hutchinson