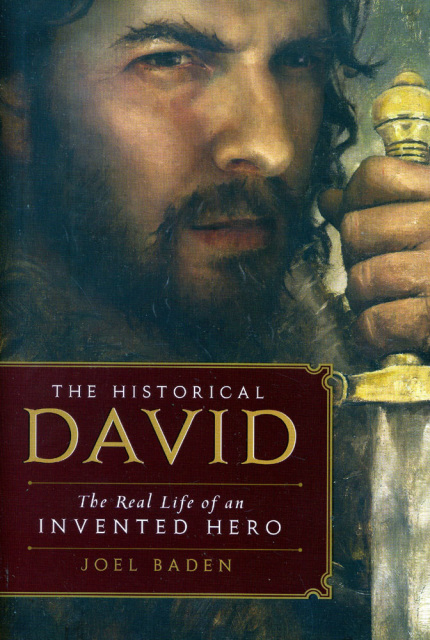 The Historical David: The Real Life of an Invented Hero by Joel Baden

The Historical David: The Real Life of an Invented Hero by Joel Baden

David is one of the most celebrated characters in the Bible. We know him as the brave young man who defeated Goliath, the first king of a united Israel, the composer of the beloved Psalms, and, for Christians, the messianic forerunner to Jesus. And yet for all the glory we attribute to David's legend, the historical reality is both fascinating and disturbing.

In The Historical David, Joel Baden reveals that, in David's case, the Bible is political spin, "the goal of which is to absolve David of any potential guilt and to show him in a positive light." Through deep textual analysis, Baden reveals how the historical David has been painstakingly and successfully diminished, replaced by the portrait of a glorious king we are now familiar with.

To question David's legend opens up a debate about what it means to be a descendant of David -- be it nationally, ethnically, or religiously. In The Historical David, Baden confronts this challenge, bringing the historical David vibrantly to life, and ultimately revealing that the flesh-and-blood man was far more complex and interesting than the mythical king.